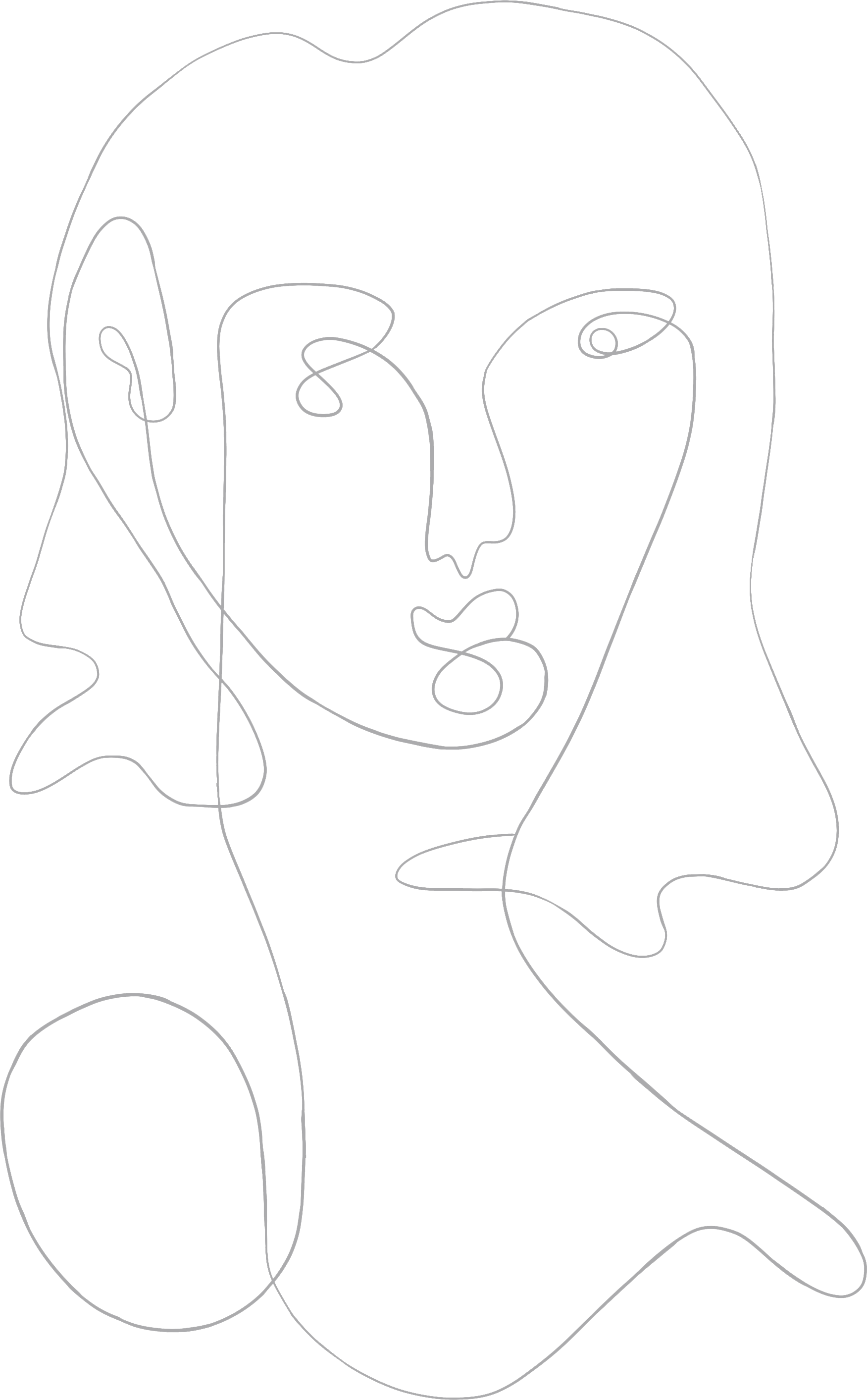 Muse marks Tom Aikens' return to experience-led fine dining in an intimate 25-cover converted mews house. The menus at Muse have been inspired by nostalgia and the pivotal moments and key people from Tom’s personal life and career. 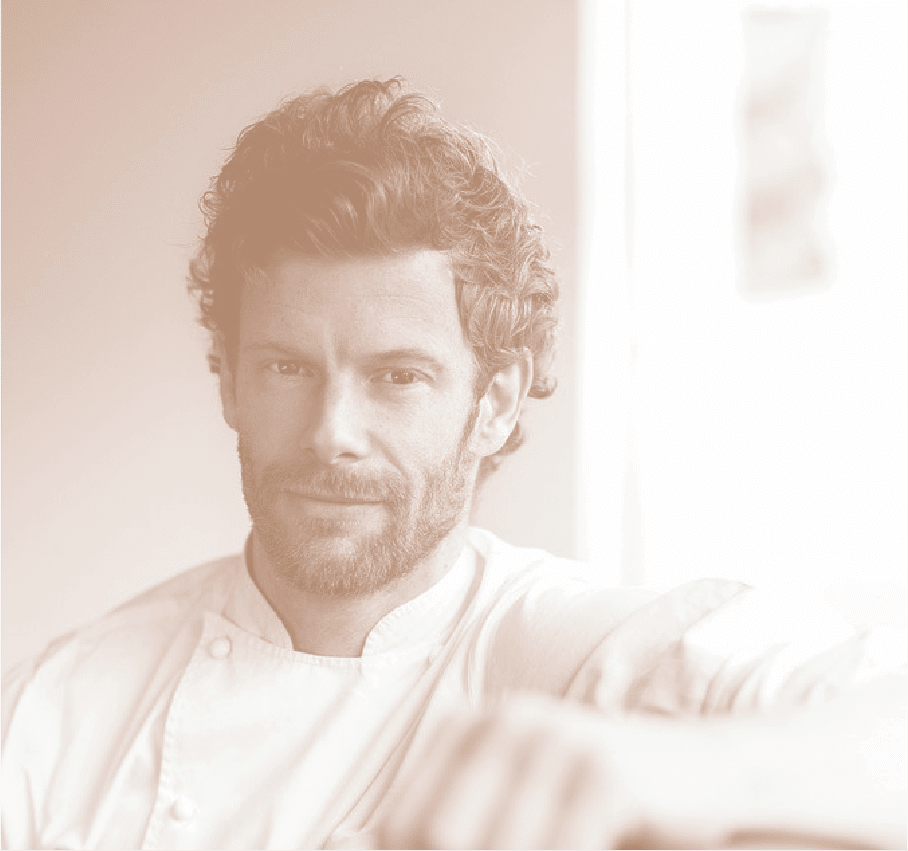 Tom Aikens is one of the UK’s most acclaimed and inspirational British chefs. His remarkable career has taken him to David Cavalier’s in Battersea, Pierre Koffman’s La Tante Claire, Pied-à-Terre and Joel Robuchon in Paris to name a few. At 26, Tom became the youngest British chef ever to be awarded two Michelin stars. Raised in Norfolk with a respect for fresh, seasonal ingredients, Tom works tirelessly to use the finest local and sustainable produce. 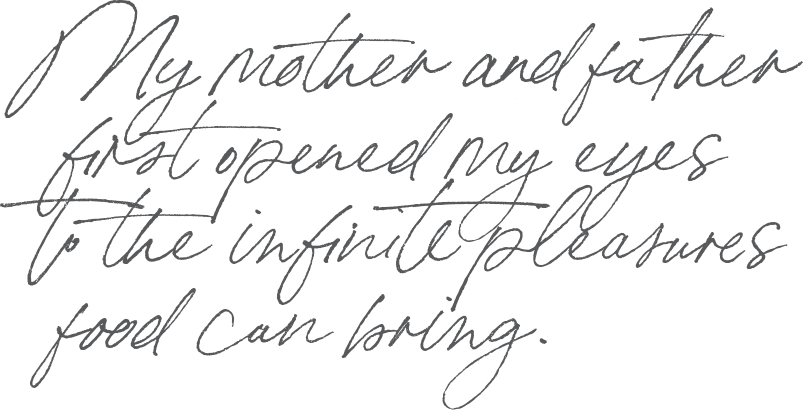 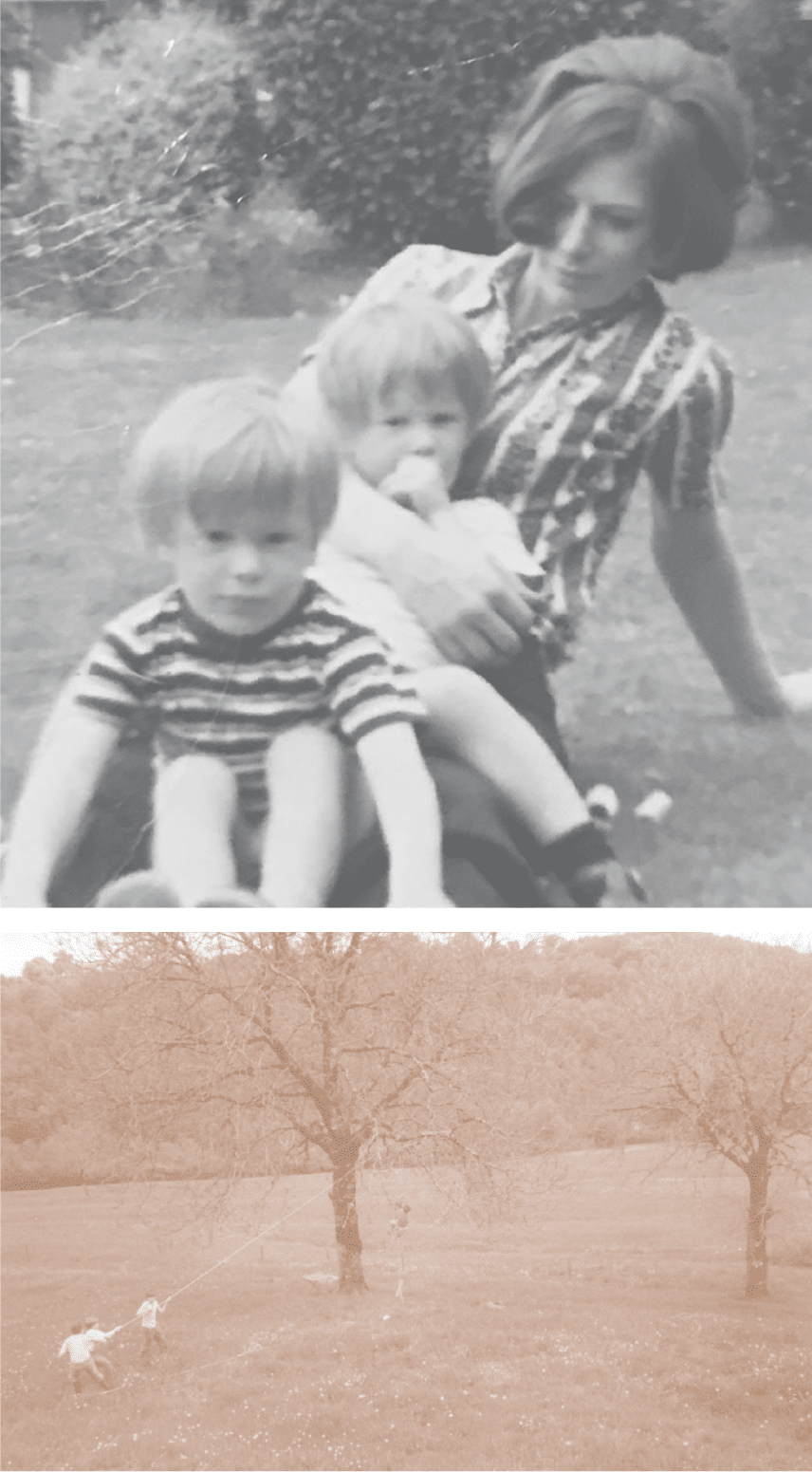 Throughout his life, Tom has been inspired by many different people, places, times and travels. His mother Tania first opened his eyes to the infinite pleasures and absolute delights food can bring. Baking was Tom’s mother’s forte and from the age of eight Tom joined his mother making the finest cakes and home-baked bread. Tom and his twin brother Robert always helped out in the garden, picking fruits with their mother to make the most delicious jams and chutneys.

During the beginning of Tom’s career as a chef, his father was always on hand to give advice as he began his first few steps in the kitchen at a very early age. Tom’s father was also one of the reasons he became a chef; he was very successful in the wine business, which gave Tom a real view of the many delights of France and its great food heritage. 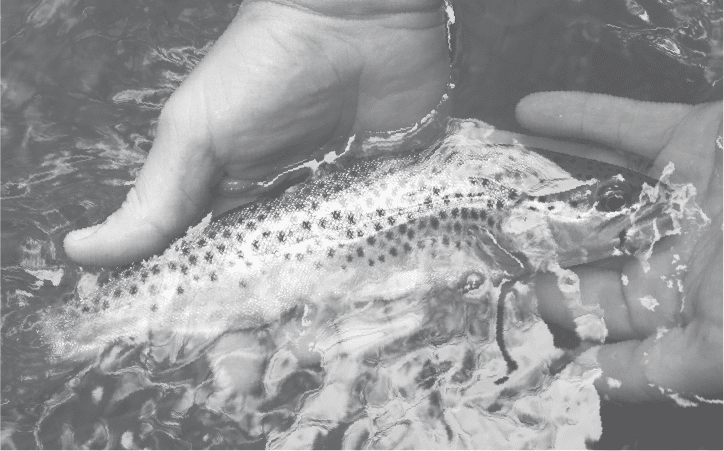 We work closely with British suppliers and farmers who are as passionate about their produce as we are about cooking and serving it. 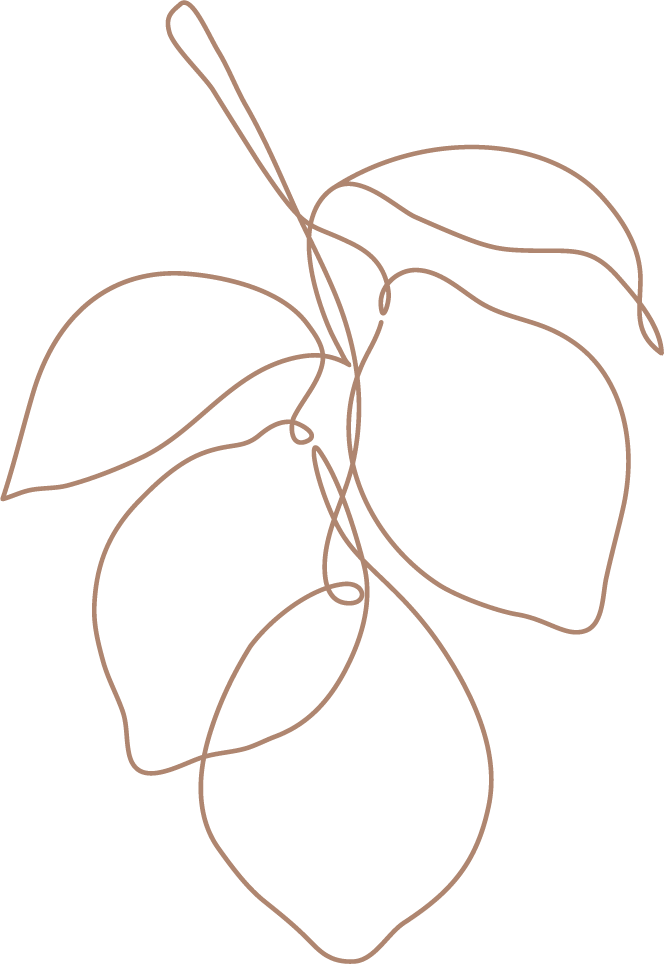 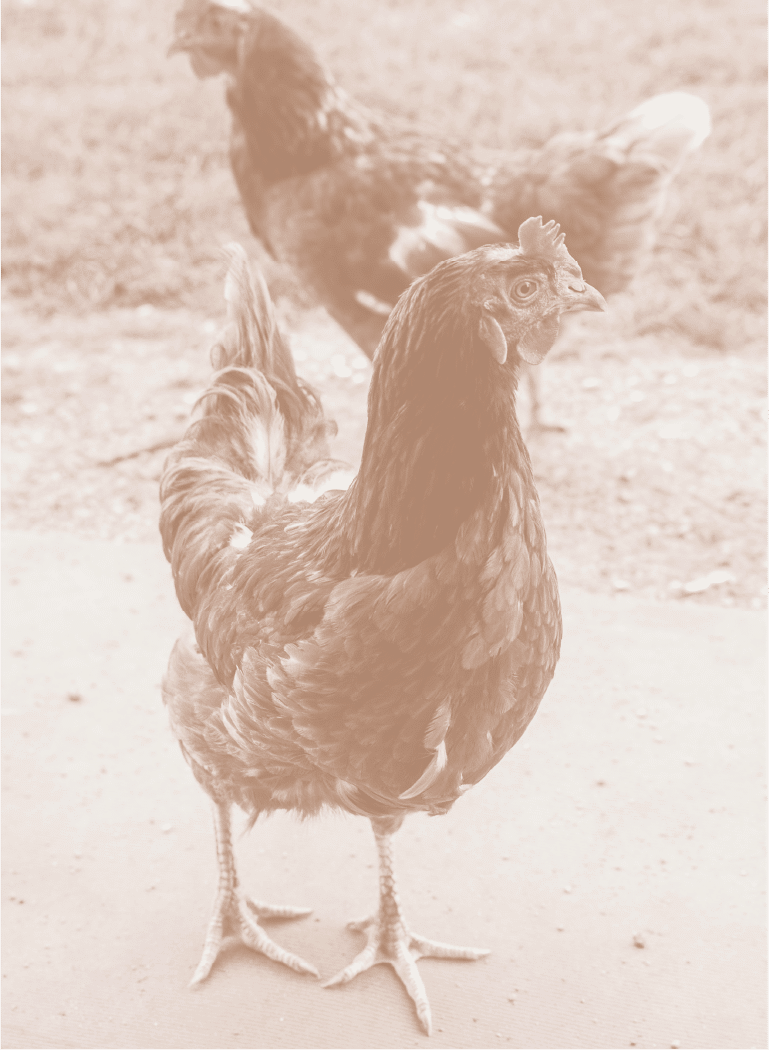